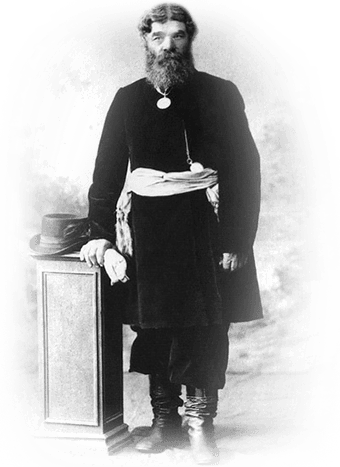 is a successor of traditions carried by several generations of masters of our country. On the Volga river side, where our enterprise resides now, a lead bleachery fabric was built in the year 1890 by famous merchants Olovyashnikov. Soon the enterprise took leading positions in petrochemicals industry, mostly due to quality. In 1910, masters from Yaroslavl had the honour of winning an award for the products quality on the Russian Trade and Industrial Exhibition.

the fabric was nationalized

After the October Revolution of 1917 the fabric was nationalized and renamed as “Svobodniy Trud” – “Free Labour”. The highest spot in the history of Yaroslavl paints and varnishes manufacturers the fabric contributed during the Great Patriotic War, when “Svobodniy Trud” was the only painting production fabric, that didn’t become seized by Nazi agressors.

The «Svobodniy Trud» enterprise developed intensely after CPSU Central Committee put forward a plan to “chemicalize the country” in 1958. As a result of the Party’s decision, «Svobodniy Trud» were converted to «Lakokraska» Production Association, which have become an industrial giant in painting and varnishing industry until the late 80s.

Products of JSC "Lakokraska" has been listed as one of the Top 100 Best Products of Russia in 1985, and in 1997 became the first in the industry who certified the quality management system according to ISO 9001. In 2001, it won the American Chamber of Commerce and Industry "Award for achievements in quality field ".

The reorganization of “Lakokraska” in 2004 led to the iron oxide pigment producing enterprise to become a self-standing enterprise named ”Yaroslavskiy Pigment”.

Yaroslavskiy Pigment first in Russia set up the production of brown and orange iron oxide pigment.

a pilot scale batch of green pigment have been released

Development of a new exclusive Russian product – a pilot scale batch of green pigment have been released.