Back to the choice of colors

The company "Yaroslavskiy Pigment" expands its range and brings to your attention Pigment Blue Premium brand!

The new pigment is suitable for dyeing sand-lime bricks and concrete, it can be used for painting paving slabs.

The principle of obtaining the blue pigment of the premium brand produced by Yaroslavsky Pigment LLC:
The technology is unique and consists in homogenization followed by adsorption in the jet reactor of oxides of two and three valence iron and phthalocyanine blue pigment, under the influence of shock waves generated by a supersonic jet of air flowing from the supersonic nozzle of the jet reactor. The light resistance of the resulting core blue pigment is due to the use of raw materials characterized by high light fastness. 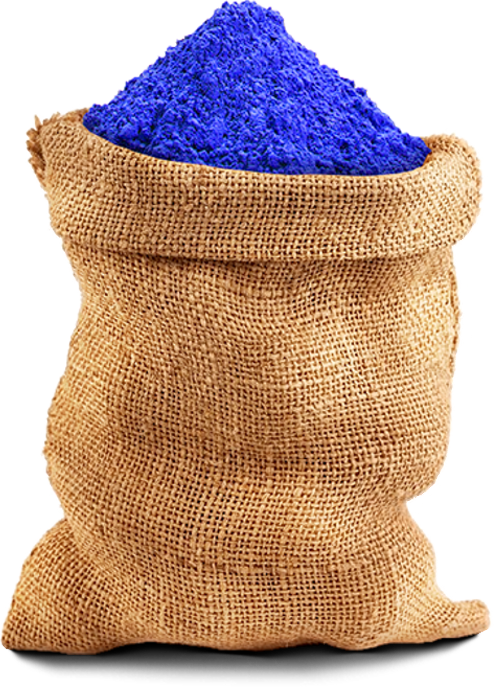